THE IMPACT OF THE GLYCEMIC INDEX

THE IMPACT OF THE GLYCEMIC INDEX 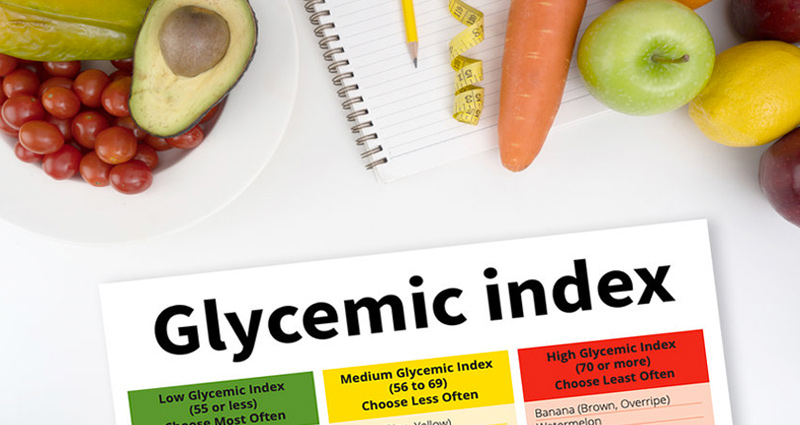 To understand and learn how to use the glycemic index, first of all we must do a brief review of carbohydrate metabolism.

When we eat food containing carbohydrates (such as cereals, pasta or fruit) the digestive system breaks them down into smaller molecules, called simple sugars, which subsequently get in the bloodstream. As blood sugar levels rise, the pancreas produces insulin, a hormone that tells cells that they need to store circulating sugar to produce cellular energy or to store it. This way, sugars remain into the blood for a limited time and then return, when fasting, to normal levels, which for a normal glycemic adult are defined in the range of 60-100 mg / dL.

What is the glycemic index

The increase of the blood sugar (glycaemia) levels depends on the intake food, on its carbohydrate content and digestibility.

In the past, carbohydrates were classified as “simple” or “complex”, with reference to their chemical structure (mono or polysaccharides). This simple division can highlight the different speed with which these substances become available as a source of energy. This classification, however, does not explain the different ability of these aliments to induce a rise in blood sugar levels, a very important information for the management of habitual nutrition, in particular for a person suffering from a chronic disease such as obesity or diabetes.

The glycemic index (GI) was therefore developed to offer a better classification of foods containing carbohydrates [1]. It is a value from 0 to 100 which indicates how quickly and what level the consumption of a given food increases blood sugar compared to cooking sugar (which has a value of 100) [2].

Foods can be classified into 3 categories:

Low GI foods are generally digested more slowly, thanks, for example, to the presence of fiber, leading to a gradual rise in blood sugar.

Foods with a high glycemic index, on the other hand, are rapidly released into the bloodstream and generate a sudden surge in blood sugar, creating the so-called glycemic peak. Major fluctuations in blood sugar should be avoided as they increase the risk of developing insulin resistance, type 2 diabetes, heart disease, overweight and obesity.

Furthermore, we must not forget that there is a direct link between high blood sugar levels, inflammation and oxidative stress, so it is even more important to avoid the onset of a hyperglycemic condition, acting in terms of prevention on the usual diet.

The tables showing the GI values ​​report the consumption of a food alone and on an empty stomach; very rare condition in the usual diet. Furthermore, the same food can endure processing and have different digestibility and absorption characteristics. For these reasons, there are various factors to consider. 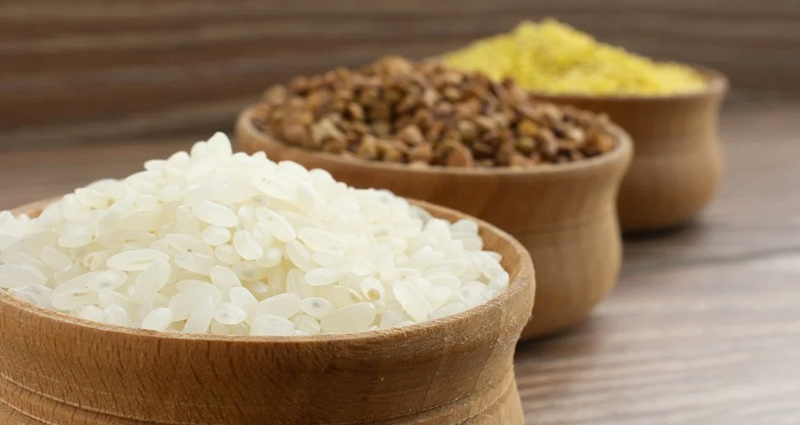 The GI increases in case of:

However, the Glycemic Index is a simple and useful reference for teaching people to identify and differentiate foods based on their effect on blood sugar (and consequently to prefer the less processed and refined ones), but also to compose the meal through the association of all macronutrients. 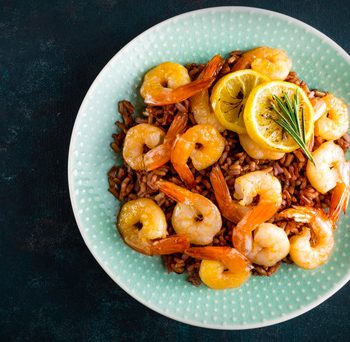 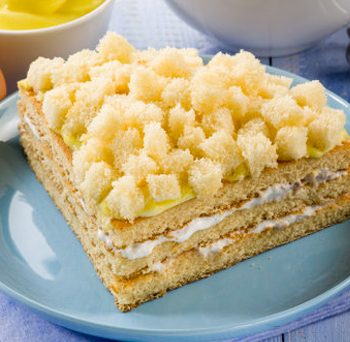