The “Choice of Supplement” section continues with the article on ANTIOXIDANTS. Currently on the market exist a multitude of food supplements with antioxidant activity and the choice result to be difficult to take. It isn’t easy at all to identify what needed.

What characteristics should have a supplement with antioxidant activity? Who’s the target? How to choose them? Let’s start from the physiological aspect to understand how antioxidants act, what is the mechanism, or rather what are the various mechanisms of action, to try to answer these questions.

FREE RADICALS and PRODUCTION in CELLS: are they PHYSIOLOGICAL?

The cells, which form the tissues and are fundamental units of the body, are subject to various events that lead to the formation of free radicals. In particular, among Reactive Oxygen Species (ROS), which are products of chemical reactions catalyzed by light or enzymatic under the same physiological conditions that use oxygen, radical species are generated in which oxygen is found with only one electron and becomes very responsive. The radical tries to return to the stable condition, that of a molecule, by subtracting the missing electron or hydrogen atom, but acting so it forms other radical species and triggers a chain reaction, which stops only when the radical meets the natural donor of electrons or hydrogen which is an antioxidant enzyme. There are also other molecules capable of “stopping” the oxygen-centered radical, namely VITAMINS or ANTIOXIDANT COMPOUNDS that are taken from the diet (olive oil, vegetables, fruit). Taking into account that these compounds are not produced by the body independently, the set of ENZYMES and MOLECULES constitutes the so-called ANTIOXIDANT NETWORK.

If the formation of radical species is kept in balance with the antioxidant network, everything remains within “physiological” values, otherwise the “radical stress” is not stopped in time and cell damage becomes excessive, causing the destruction of molecules crucial for life (DNA, proteins, lipids) with damage to the functioning of the whole cell.

Knowing of the existence of this balance, the production of free radicals should not be seen as a negative event, as it tends to do, because it represents an important and necessary physiological mechanism for the activity of the organism; ROS species are those produced by cells of the immune system (Macrophages) to destroy pathogenic elements such as bacteria and viruses, and we can only imagine what would happen if they were not there. Furthermore, as studied in the last 30 years, without free radicals DNA and prostaglandins would not be formed, that is, there would be no hereditary transmission or inflammatory and anti-inflammatory cellular reaction.

Finally, the physiological mechanism that leads from oxygen and electrons to cellular energy in the mitochondria (organelles defined as the “lungs” of the cell) would not happen, and even our movements, or sports activities, could not be realized.

On the other hand, conditions such as intense sport, psychophysical stress, infections, environmental pollution, smoking, in combination with unregulated lifestyles and low dietary intake of antioxidants, can lead the cell to increase the production of free radicals and not have the same increase in defenses.

As we have said, enzymatic and molecular antioxidant systems are necessary for the control of free radicals. 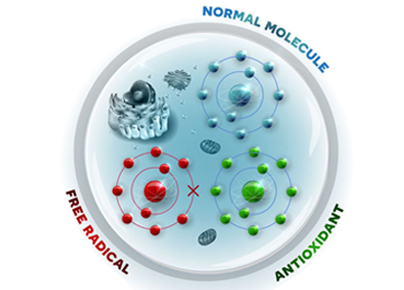 The task of “defusing” free radicals is entrusted to:

It is important to say that BOTH systems are important, because they enter into SYNERGY of activity and regeneration, after the reaction with the radicals, in order to always keep the quantity and quality of their components constant.

The antioxidant network with the endogenous and exogenous systems are the DEFENSE against free radicals, and if the result is balance, it means that the production of free radicals, even under stress, has been able to respond adequately.

If, on the other hand, oxidative stress prevails, the consequence is to accumulate degradation products that accelerate cellular aging, also leading to evident signs of sagging for the skin, weakening for the immune system and, if the damage causes mutations in the genetic equipment, also to open the way to the tumor.

How many times, due to incorrect eating habits, an inappropriate lifestyle and environment (smoking, stress, exposure to pollutants), we risk weakening the “ammunition” available to the body to balance radical stress. Low intake of fruit and vegetables and olive oil, but also demand for high physical performance and intense sport, exposure to the sun or sources of radiation, some diseases with a strong oxidative component, such as metabolic and cardiovascular diseases, are just some of the conditions in which the antioxidant defenses are depleted and oxidative stress may not find compensation.

In all these cases, the supply of antioxidants, both through nutrition and as a supplement, is strongly recommended in order to provide the body with what it needs, taking care to always provide balanced doses and synergistic molecules in their function. 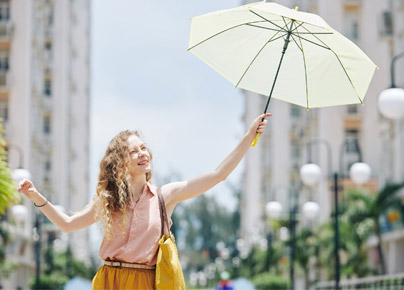 Professionally chosen antioxidants, recommended only after an in-depth evaluation, will allow, in addition to maintaining a complete and efficient “network”, also to give us the “signs” of the success of the strategy, with:

– strengthening of the immune system to keep it active and reactive;

– prevention of skin aging and wrinkle formation, a consequence of the deterioration of important skin lipids and collagen and elastin fibers related to free radicals;

– improvement of physical and mental efficiency, especially when there are evident drops in performance due to the prolongation of exposure to stress.

– Improvement of physiological control in sport, with repercussions on performance and recovery times.

ANTIOX advance comes from an in-depth knowledge of the molecular mechanisms of oxidative stress and of the molecules essential for its control. The formulation of an antioxidant cannot fail to take into account the CELL MEMBRANE, which is the first site of interception of stress finding itself enveloping every cell in our body. Therefore, the advanced antioxidant formulation is recognized for being composed of molecules that can interact with free radicals in both aqueous and “lipophilic” (fatty) parts such as those that compose the membrane.

The two sectors WATERY AND LIPOPHILIC coexist in our cell and, since stress is generated in both, the natural network acts by reaching them both. Therefore, let’s make sure that in the formulation of the antioxidant there are BOTH TYPES OF MOLECULES, to have complete control.

This way, the formulation is indicated in cases of increased need for substances with antioxidant action to act synergistically in the control of free radicals and oxidative stress and in maintaining the functionality of the cell membrane. ANTIOX advance also has health claims approved by EFSA (European Food and Safety Agency) such as:

With a careful molecular choice, ANTIOX advance allows intervention on all the operating modes of the antioxidant circuits, with balanced dosages to avoid excesses of antioxidant supplementation. A formulation in practical SOFT GEL capsules ensures optimal intestinal absorption and bio distribution.

Article by the Editorial Group of Lipinutragen

The information given should in no way replace the direct relationship between health professional and patient. 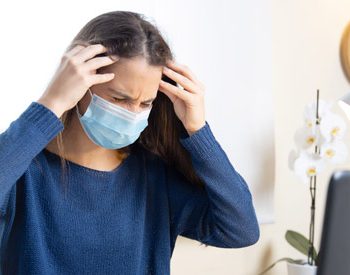 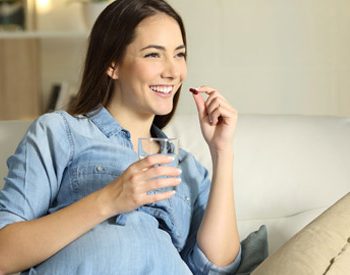