The opportunities of cell renewal

With the advancement of knowledge in molecular medicine, it has been assessed that genetic inheritance is not everything.

In fact, although familiarity -that is, what is written in the DNA- can predispose an individual toward certain dysfunctions or diseases, it has been established that there is a high probability of avoiding them through appropriate lifestyle and nutritional choices.

In this perspective that is called “epigenetics” (i.e., “above genetics”) there is another cellular structure, equally necessary for life, which is the cell membrane with its set of molecules called LIPIDS (i.e., PHOSPHOLIPIDS) that give it its shape and functions.

The strength of the membrane lies in the TURNOVER of its lipid elements: turnover means that at every moment of our lives “old or used” lipids are cleared and “new” lipids come in. This process is key to keeping the cell active and alert to stimuli, ready to respond to and protect cellular functions of all tissues. The turnover must occur continuously and constantly, and each tissue has its own “turnover time,” i.e., there are tissues with turnover of only a few hours or a few days, as well as tissues that renew membrane lipids after several weeks or only out of “necessity.”

As in any function of our body, it may happen that turnover slows down or does not occur in the right way, and this is reflected in the slowing down of cell functions or in general malfunction of cellular processes.

Scientists who have studied cell membrane most extensively since the 1960s are now the promulgators of the so-called LIPID REPLACEMENT THERAPY , according to which fatty acids can be used as therapeutic elements to correct unbalances of membrane composition (excesses or deficiencies) through supplementation. Scientists at the CNR in Bologna have developed this THERAPY in a personalized way, that is, by performing a molecular analysis to define the membrane lipid status and determine the correction according to the patient’s need.

The lipid rebalancing strategy acts deeply within the cellular organization because it affects:

1) membrane biophysical properties, such as fluidity, presence and distribution of specialized zones for the assembly of protein complexes (called lipid rafts)

2) the localization and activity of membrane proteins;

3) the biological activity that arises from the detachment of membrane lipids and the formation in the cell of lipid mediators derived from omega-6 and omega-3 polyunsaturated fatty acids.

Fatty acid supplementation to rebalance membrane composition takes advantage of the natural turnover of cells and tissues. When a new cell is formed, in fact, its membrane is also formed with fatty acids from diet or metabolism. Acting on these two aspects through ad hoc supplementation aims to promote the formation of a functioning and balanced membrane as far as lipid composition is concerned.

The opportunity for rebalancing is provided by cell turnover times that vary according to cell type.

In fact, our organism is made up of cells:

– with a high turnover rate, which replicate periodically, such as those of the epidermis, gastro-intestinal mucosa, respiratory mucosa, urogenital mucosa, bone marrow-derived cells , etc.

– with a slow turnover rate, which are able to replicate when tissue damage occurs, such as hepatocytes, endothelial cells, muscle cells, osteoblasts.

– unable to replicate, which cannot be replaced, such as nerve cells, heart muscle cells, and female gametes. 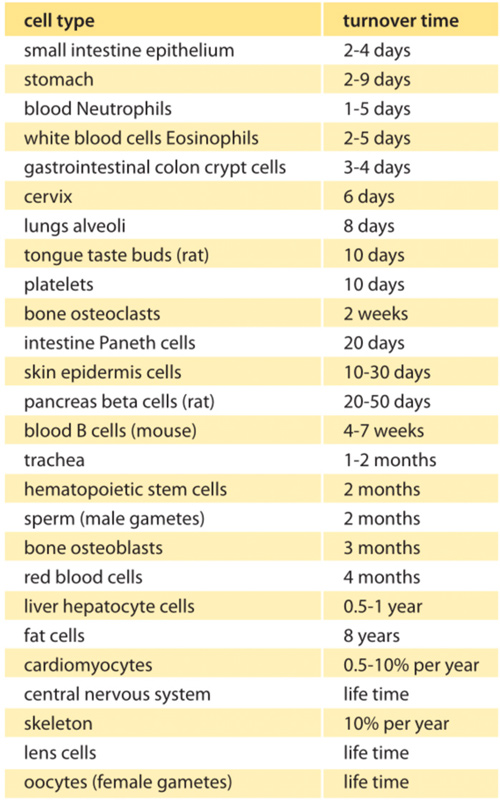 Continuously renewing tissues are those that most readily renew their membranes as new cells are formed through the incorporation of lipids provided by diet or supplementation.

MUCOSAL AND IMMUNITY CELLS ARE THE MAIN TARGETS OF LIPID THERAPY

An estimated 300 billion cells are renewed every day [*]. Erythrocytes, neutrophils, and gastro-intestinal mucosal cells make up for the 96% of the total daily turnover.

From the combination of average life span and cell mass, the weight of renewed cells per day is calculated as 80g, divided into:

– 40% cells of the gastro-intestinal epithelium

– 23% cells of the innate immunity (neutrophils and monocytes)

– 5% cells of epidermis and respiratory mucosa 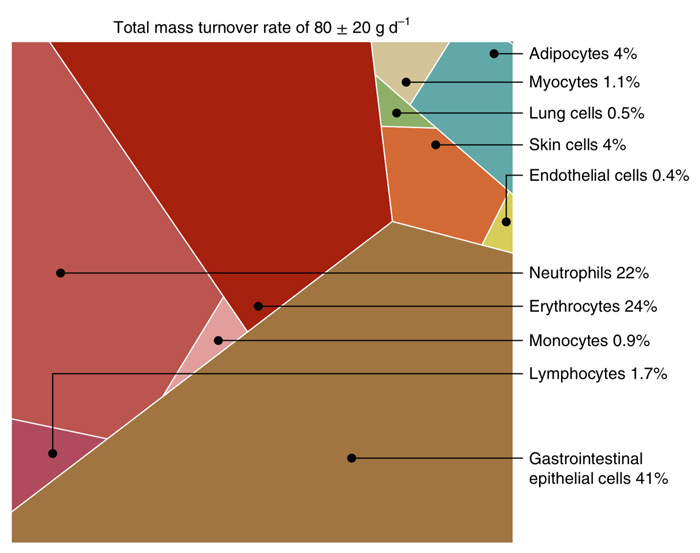 Looking at these numbers, we can say that fatty acids introduced through diet or supplementation will form, from day 1, the membranes of the new cells in the intestinal, skin, respiratory tracts. Also, fatty acids will rapidly renew the membranes of the immune cells that are predominantly located in the mucosae where they act as a defense outpost in case of passage of harmful external agents (GALT- gut associated lymphoid tissue)

In other words, polyunsaturated fatty acids (PUFA) in the lipid supplement capsule are the active substances that will be inserted into the cell membrane of tissues with faster turnovers (defense cells, epithelia). This way they will be able to affect

– the barrier function of mucosae: proper membrane composition will allow epithelial cells to maintain an intact structure that is selectively permeable to substances, also through the maintenance of cell-cell junctions during normal tissue turnover.

– the immune defense and the inflammatory response: defense and epithelial cells form lipid mediators (inflammatory, anti-inflammatory, and resolving mediators) that must be in balance with each other in order to protect against external agents, when necessary, without establishing immune hyper-activation and a state of chronic inflammation.

The information given must in no way replace the direct relationship between health professional and patient.
The food recommendations in the article are not intended as a substitute for a personalized meal plan and are to be adapted to specific cases.

Why LIPIDOMIC MEMBRANE analysis IS NOT A HOAX 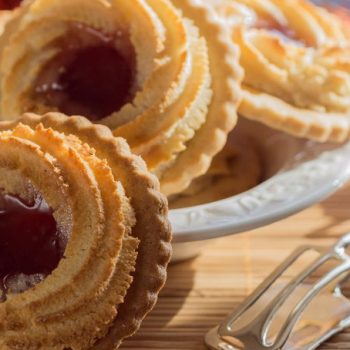 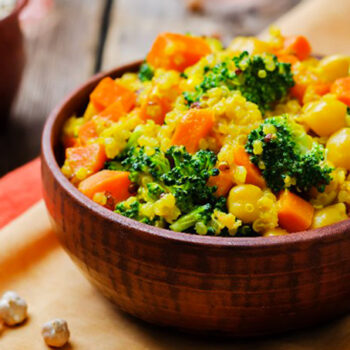