Autoimmune diseases include more than 80 chronic diseases that affect almost 5% of the population in Western countries with serious and disabling effects on the quality of life of those affected.

These diseases can affect virtually every organ and tissue, such as the endocrine system, connective tissue, gastrointestinal tract, heart, skin, and kidneys.

The prevalence of autoimmunity in the female gender

The high prevalence in women is a reoccurring and significant aspect: it is estimated that about 80% of affected people belong to the female gender.

From the scientific literature, it is possible to acquire the proportion of incidence by gender: 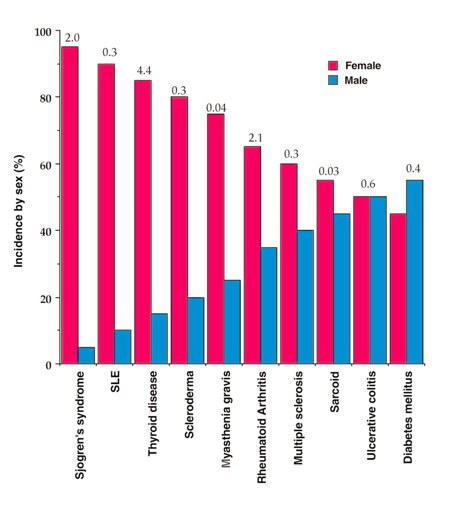 It is interesting to note that the higher incidence among women than men of autoimmune disorders of the connective tissue (such as rheumatoid arthritis, SLE and scleroderma) is observed in the period between late adolescence and 50 years, with a relevant peak in the decade 41-50, coinciding with major changes in hormone levels in women.

With the arrival of menopause, the gender difference fades and, in the case of rheumatoid arthritis, after the age of 75 the incidence is higher in men.

This epidemiological evidence has for many years directed studies on the influence of hormones in determining the risk of disease, due to the hormonal fluctuations to which women are exposed throughout their life.

Likely, gender hormones such as estrogen, androgen, progesterone, and prolactin, can mediate most of the differences in sex-related immune responses. However, the picture is probably more complex and must be sought in the interactions between genetic, hormonal and environmental factors.

Females have greater immuno-reactivity than males, with higher immunoglobulin levels and higher antibody production upon stimulation by antigens.

Overall, therefore, women activate more powerful and effective immune responses, but, for the same reason, they have a greater susceptibility to autoimmunity.

Estrogens and androgens directly influence the development of a Th1 or Th2 type immune response by interacting with hormone receptors present in immune cells.

In women, estrogen and progesterone levels decrease as menopause approaches.

This could, at least in part, explain the high ratio of women: men in the onset of some autoimmune diseases in the period of perimenopause (conventionally between 40 and 50 years).

The role of sex hormones, however, is not simple and undemanding. Susceptibility to autoimmune diseases can be the result of a complex interaction and balance between all hormones which, on the other hand, have the same precursor: cholesterol.

Gene-environment interaction: the integrity of barriers

Genetics play a key role in predisposition to autoimmune diseases.

In a genetically susceptible individual, exposure to environmental factors (such as sunlight, diet, allergens, infectious agents, or environmental toxins) can act to initiate an autoimmune process.

The combined effects of genes and the environment occur at the level of the body’s mucous membranes. Skin, eyes, nasal / oral mucosa, lungs, urogenital and gastrointestinal tracts act as protective barriers against the physical, chemical and microbial agents.

For this reason, most of the body’s immune cells are associated with mucous membranes.

The cells of these “barrier” tissues must maintain the integrity of their cell membrane, there must be no deficiencies in essential elements, such as polyunsaturated fats, to maintain the organization of the membrane and regulate inflammatory and immune responses.

The alteration of the integrity of the barrier systems, affecting their structure (with increased permeability) or functions (for example, in the intestine, inducing the alteration of the commensal microbial population), can in fact lead to an “exaggerated” inflammatory response in acquaintance with any type of agent, and this can trigger or perpetuate the autoimmune process in those particularly sensitive or predisposed subjects.

Nutrition provides for the supply of essential elements, the ones that are, not prepared by the human body but essential for the formation of its cells.

But if the diet is not balanced, for example it does not provide essential fats, it can lead to a precarious condition at the epithelial cellular level and in the regulation of inflammatory processes.

In fragile subjects these deficiencies must be carefully avoided, and a check-up with membrane lipidomic analysis becomes a necessary control tool.

To deepen on the scientific literature:

The information provided must in no way replace the direct relationship between health professional and patient.
The food recommendations in the article are not intended as a substitute for a personalized meal plan and are to be adapted to specific cases 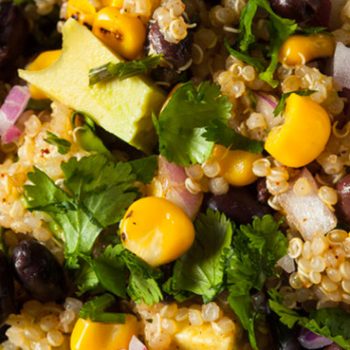 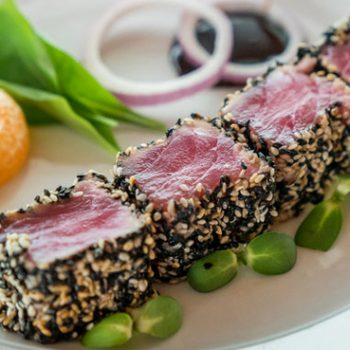